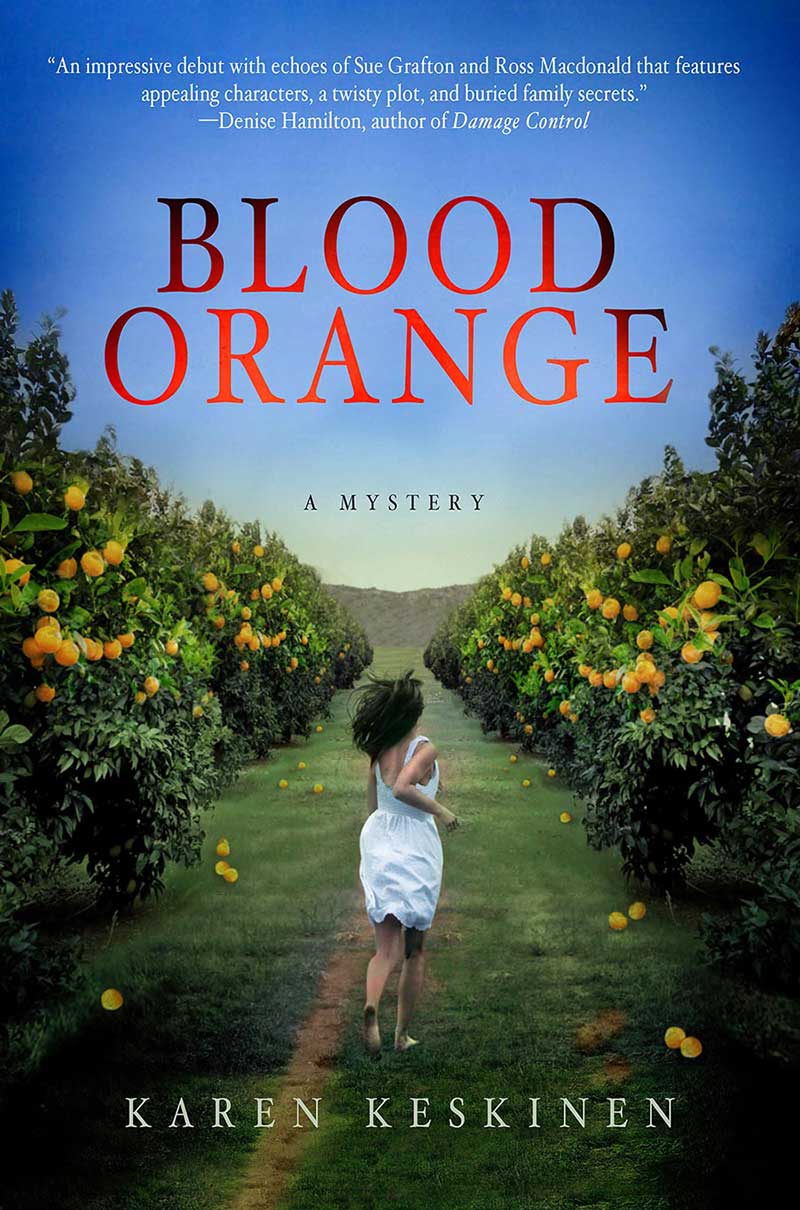 A sharply-written debut with a warm heart. Keskinen paints her California setting in fresh and vivid colors and gives us a book that fits squarely into the P.I. tradition while shining a new light. Long life to this series!”  —S.J. Rozan, Edgar Award winning author of Ghost Hero

Santa Barbara P.I. Jaymie Zarlin has built her fledgling agency on finding lost souls and runaways. Still struggling with the death of her troubled brother, who died in police custody, Jaymie is determined to help others find their way home. Homicides are not in her repertoire.

But when Lili Molina—a Santa Barbara High student chosen to star in the annual Solstice celebration—is found murdered, Jaymie is urged to take on the case. Reluctant at first, she soon learns police are mishandling the investigation, and she can’t refuse.

In a town where some people are filthy rich and others dirt poor, Jaymie finds herself slipping between the fault lines dividing privilege and race. Aided by sidekick Gabi Gutierrez and old-flame Deputy Mike Dawson, her investigation turns up an array of suspects including con artists, spoiled rich kids, and an eccentric oil heiress. Jaymie must move fast to unravel a twisted conspiracy—before she becomes its next victim.

Fast-paced and character-driven, Blood Orange will appeal to fans of literary mysteries with strong female protagonists and intriguing settings.